The Insole Family of Llandaff and Llantrisant 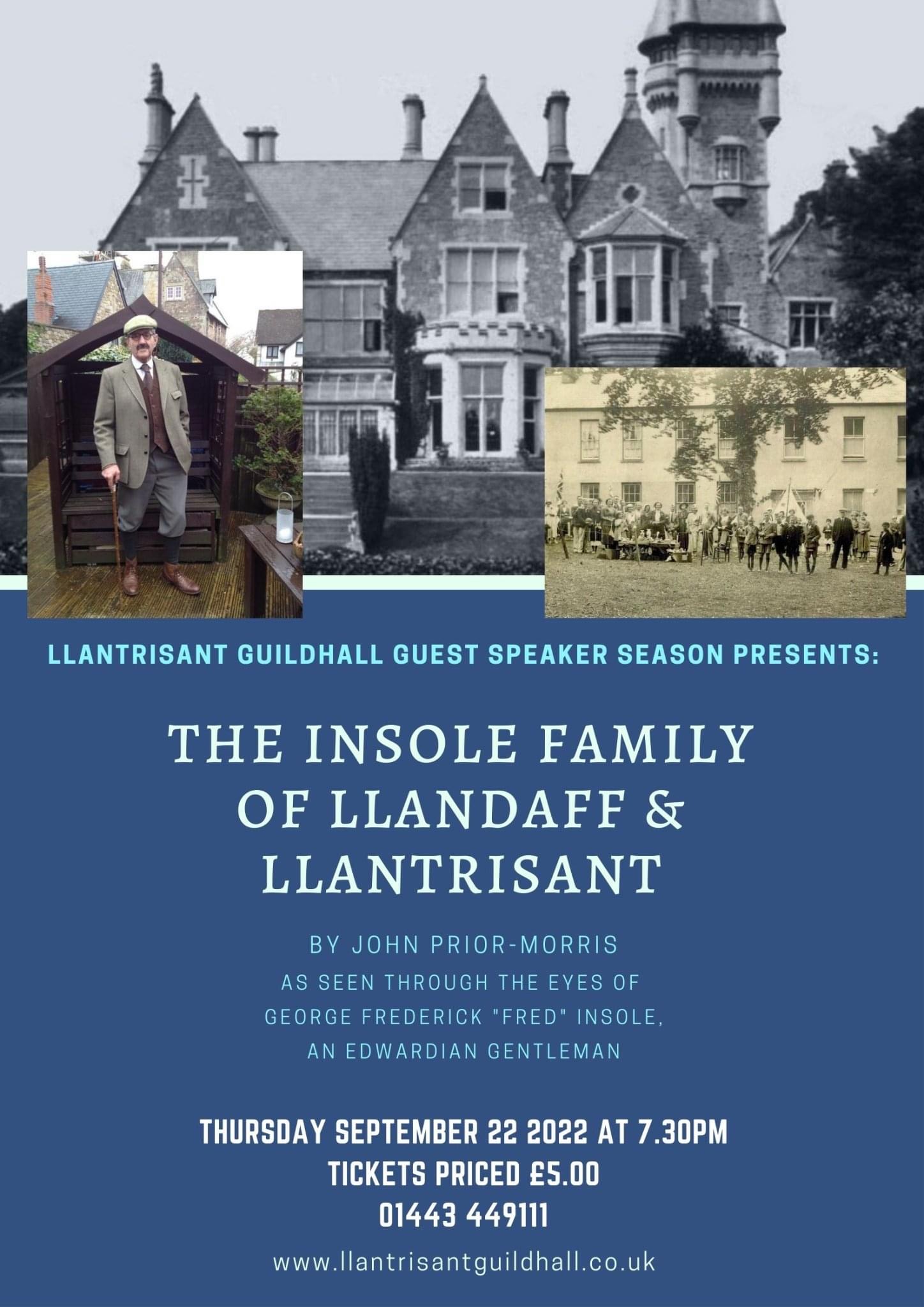 The Insole family story mirrors Cardiff’s rise and decline during the Victorian and Edwardian eras. The Insoles were pioneering coal-shippers and mine-owners, railwaymen and docksmen during the three generations of Welsh Steam Coal’s dominance of world industry.

The family reached the height of its prosperity in the late 19th Century having acquired large land holdings, central to which was their home, which survives in Llandaff, on the outskirts of Cardiff. While their second home, remains in splendour at Llantrisant/ 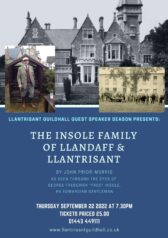