Ask the Fellows Who Cut the Coal 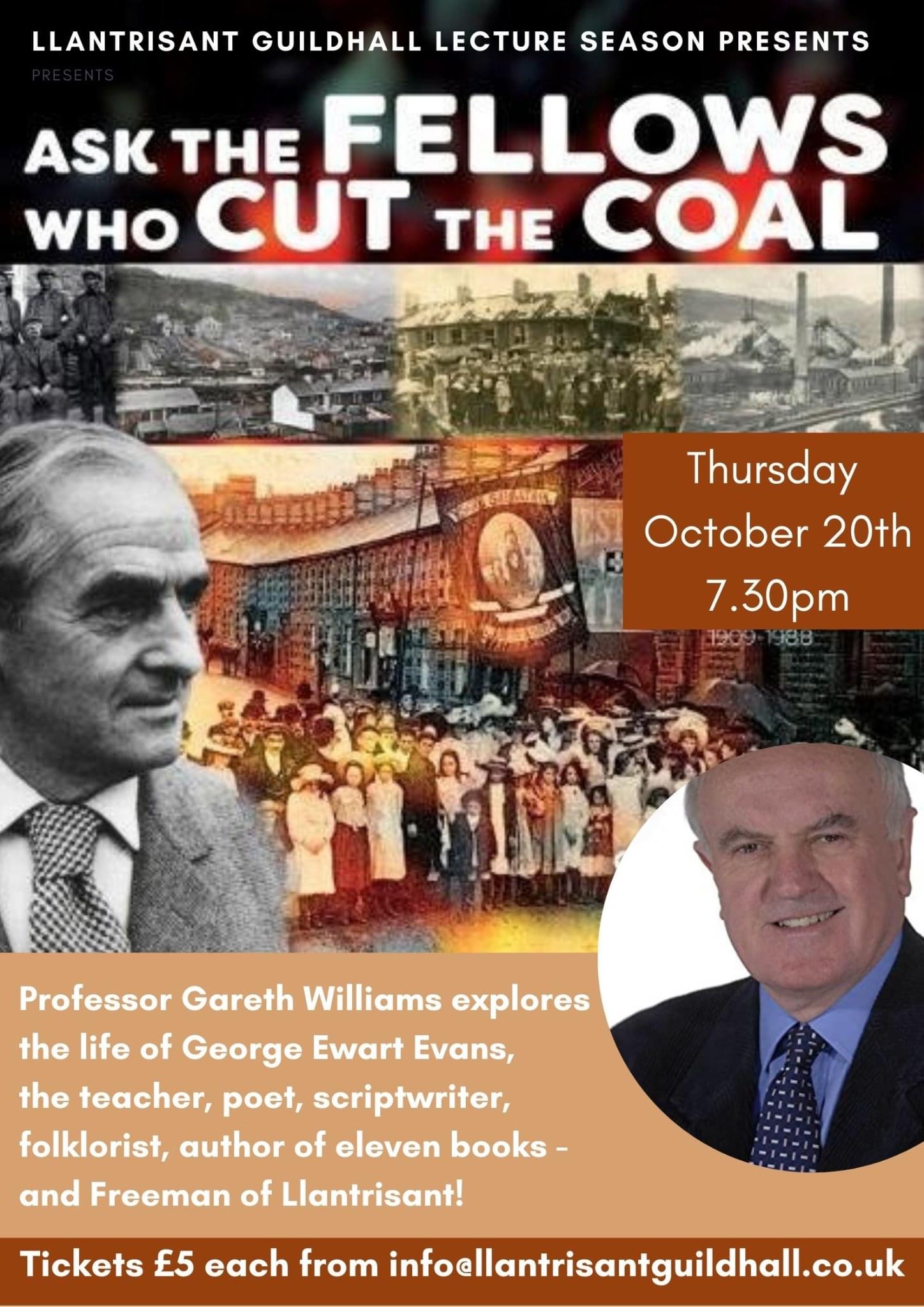 George Ewart Evans (1 April 1909 – 11 January 1988) was a schoolteacher, writer and folklorist who became a dedicated
collector of oral history and oral tradition in the East Anglian countryside from the 1940s to 1970s, and produced eleven
books of collections of these materials.
One of eleven children of Freeman William Evans of Pentyrch, George Ewart Evans enrolled as a Freeman (No. 2271) in May 1959.
Reflecting the Liberal politics of his father, his middle name was inspired by William Ewart Gladstone, and Gladstone
became one of his nicknames.
As a boy in Abercynon he assisted in the delivery rounds travelling by pony
and trap through the neighbouring farms and villages until the business closed following the 1924-5 coal strike.
He went to grammar school, and studied classics at Cardiff University. After an unsuccessful attempt to move to London, he obtained work during the 1930s as a schoolmaster at Sawston Village College, Cambridgeshire, married, and started a family.
After serving in the Royal Air Force with wireless equipment during the Second World War, he moved briefly to London, and then in 1947 to the remote Suffolk village of Blaxhall, where his wife taught in the school.
He then began to write, first, stories, poetry and film scripts for the BBC, and then a book about the people of the village of Blaxhall. This work (Ask The Fellows Who Cut The Hay) was, after many rejections, published by Faber and Faber in 1956, and the same house published the ten further books of similar character which Evans wrote over the next three decades.
The Evans family lived relatively simply, moving home in the neighbourhood to Needham Market and Helmingham to follow their teaching posts, and on his wife’s retirement they settled down finally in Brooke, a small Norfolk village, where George continued to write. Evans made extensive collections of oral history on tape relating to East Anglia, its village life, rural culture and dialect in a painstaking and sympathetic way, gathering anecdotes of the trades, the poverty, the migrant workers and the pre-modern rural way of life which was then still lingering in that comparatively sequestered corner of England.
The publisher and politician Matthew Evans, (Baron Evans of Temple Guiting), was the son of George Ewart Evans. His daughter, Susan, married the artist David Gentleman.
Evans’ life and works feature as a permanent exhibition at the Museum of East Anglian Life in Stowmarket, Suffolk.
Professor Gareth Williams has published a biography of Evans and will lecture on his life. 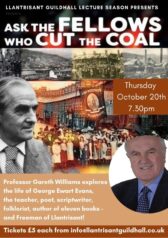